Grand Valley State University is well known for filling its football stadium to the brim. The growth the university has seen in the last decade prompted them to start planning an expansion of Lubbers Stadium for the 2012 season. Adding 2,000 seats was just one aspect of the renovation; the design also dropped the field down 6 feet (1.8 meters) and replaced the grass with synthetic turf.

Dropping the playing field required some extensive construction, and retaining walls were a vital piece of the puzzle. Designers needed a wall solution that could be built directly in front of an existing wall, support the load of cast-in-place bleachers, and look good. 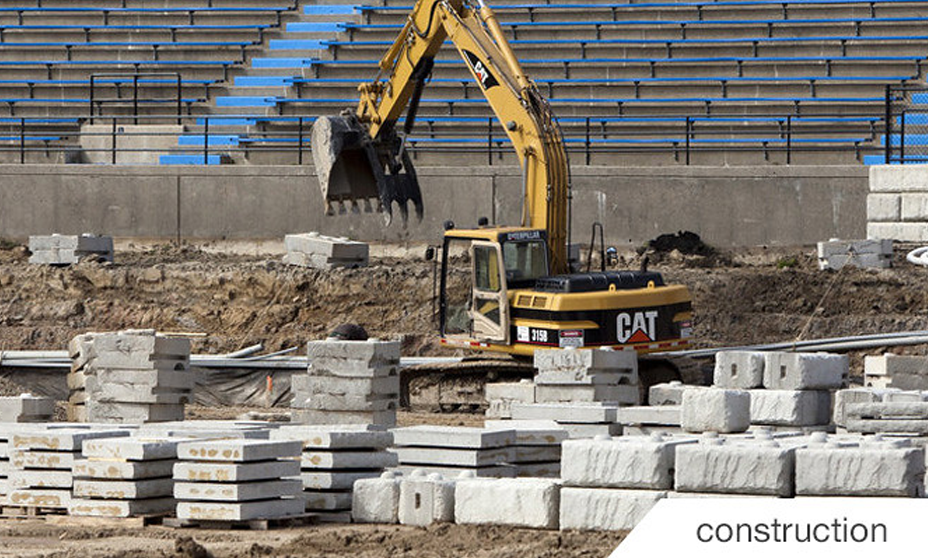 1,600 Redi-Rock blocks in the Limestone texture were used to complete this stadium project at GVSU.

Grand Valley had used Redi-Rock on several projects in the past, so when it was time to choose a wall system for Lubbers stadium, the choice was clear.

The design called for 6 feet (1.8 meters) tall Redi-Rock retaining walls to line a bulk of the stadium. Only 3.5 feet (1 meter) of the walls are above grade; the buried portion provided a footer below the frost line.

If you look closely, you'll see a unique aspect of these walls in the end zone, at the 20 yard-line and at the 50-yard line. Grand Rapids Gravel custom-cast voids in between Redi-Rock blocks here for cameras and electrical outlets to be placed. Glass panes cover the camera boxes, providing inconspicuous coverage for the games. 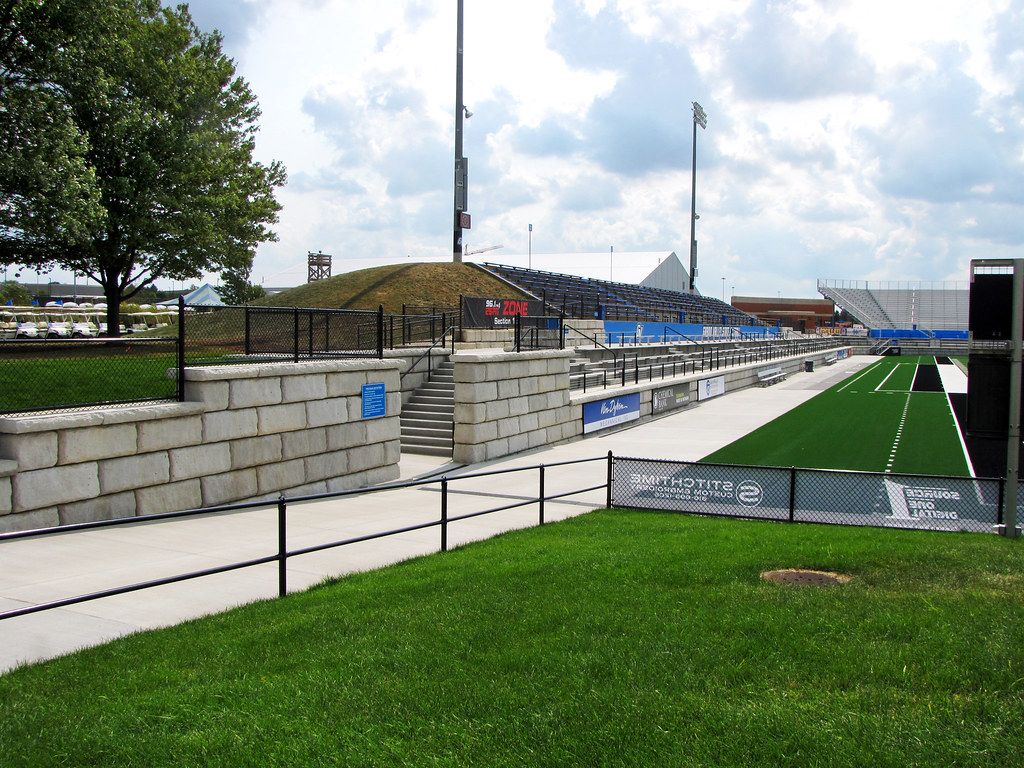 Retaining walls were necessary to accommodate the design of this stadium renovation which included dropping the playing field.

GVSU is very happy with the way the renovations turned out. The day the renovated stadium re-opened, university athletic director Tim Selgo said, "We're excited about showing off the new renovations. This is a huge part of student life and a great example of our commitment to excellence."

In addition, the stadium has been chosen as one of College Football's Top 50 Stadiums to See Before You Die by "The Bleacher Report". 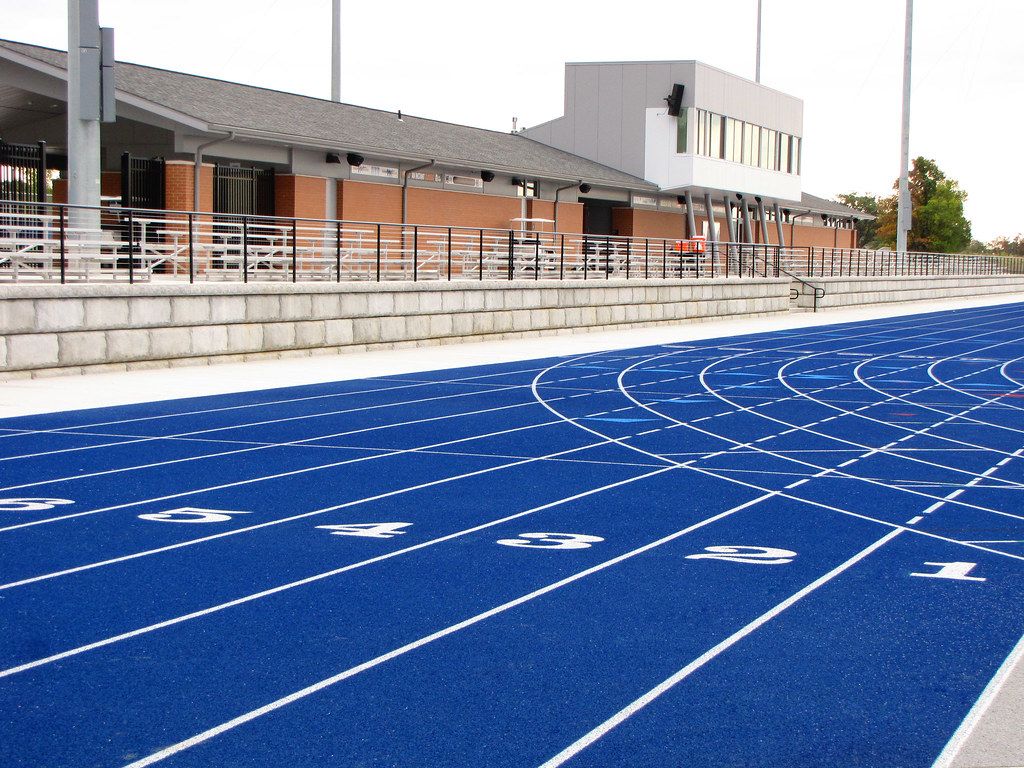 299 Redi-Rock caps were added to the freestanding walls to give the project a beautifully completed look.