Meeting the daily needs of students, families, and bus drivers in the year 2016 looks very different than it did in the 1930s when Hazel Green Elementary School was originally constructed in East Bernstadt, Kentucky. As the Laurel County Board of Education undertook a renovation project at one of its oldest schools in the district, they wanted to adapt to current demands yet still honor the historical aesthetic and integrity of the school.

A key safety element of the renovation project included creating a new bus turnaround loop in order to separate the bus loading and unloading zone from the parent pick up and drop off locations. The slope on the west side of the school, however, hindered a simple fix.

"The existing site topography on the west side of the school dropped off rapidly at a 3:1 slope from the edge of the existing parking area," said Ben Sorrell, LEED AP with Sherman Carter Barnhart Architects. 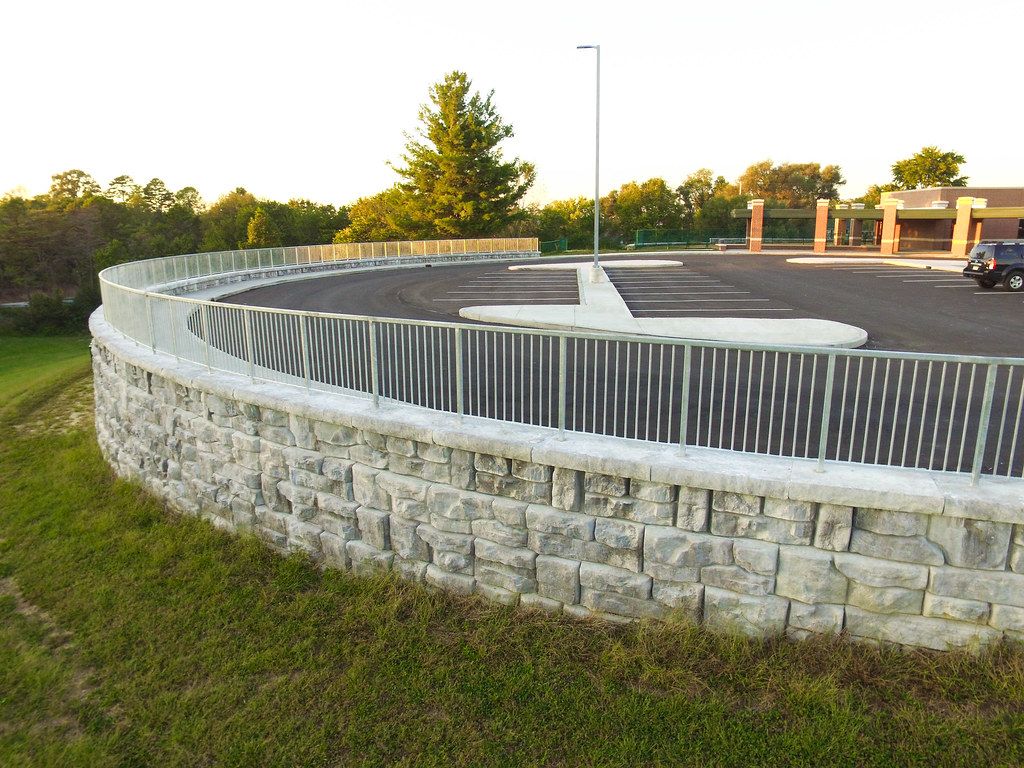 Adam Hooker, Laurel County Board of Education business manager, said it soon became clear that a retaining wall would be needed. In addition to more level surface area required for the turnaround, other site challenges included toe slopes, soft and wet surface soils, as well as poor existing fill material. The proposed curved retaining and freestanding wall needed to support the car and bus traffic behind it, as well as support handrails on top of the wall to keep the children safe.

A local Redi-Rock manufacturer had previously supplied the school district with materials for a 240 foot (73 meters) long by 22 foot (6.7 meters) tall Redi-Rock gravity wall, and once again proved to be the go-to solution.

Having worked with the local manufacturer, as well as the installer Philpot Enterprises, on the previous project, Laurel County Board of Education had confidence in the large, precast, wetcast concrete blocks to bring their aesthetic and structural needs to fruition. Redi-Rock is known for its versatility as a complete solution for retaining walls, freestanding walls, and accessories. 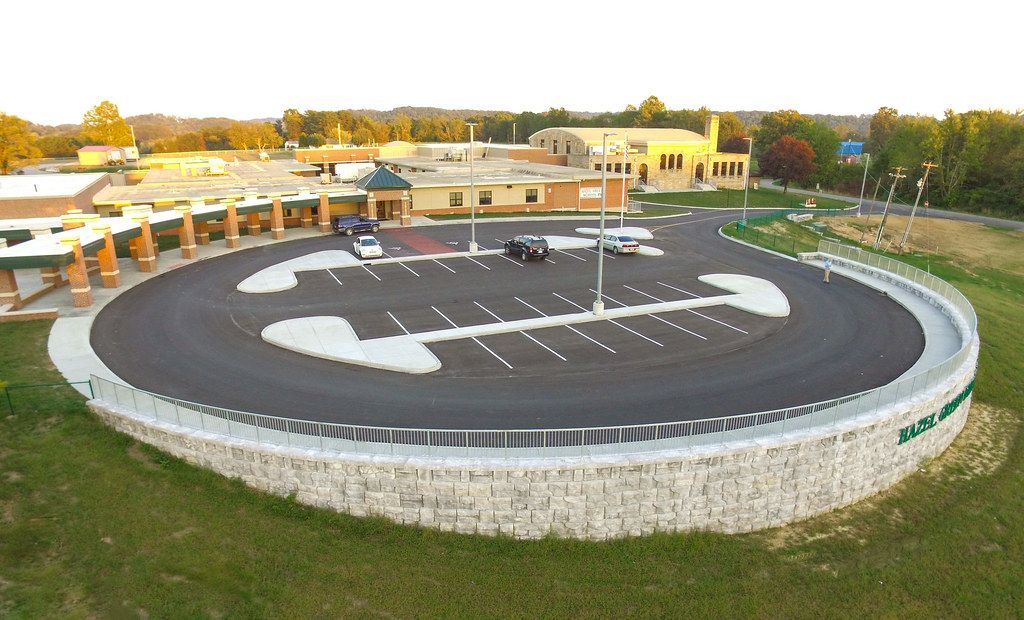 "The Redi-Rock wall system proved to be a perfect fit for the various site constraints and design objectives," said Michael D. Mattingly, P.E. of Mattingly Engineers, LLC. After the fill material and soft soils were excavated to provide a suitable bearing surface, 12 different Redi-Rock units in the Ledgestone texture were used, including 41in bottom blocks with crushed stone backfill to limit the bearing pressures.

"I was excited to build the walls on the Hazel Green School Project from the moment I saw the plans," said Matt Philpot, engineering and operations manager for Philpot Enterprises. "The three walls on the project really showcase the versatility of the Redi-Rock system, especially the main wall, which was 240 feet (73 meters) long and on a 90-foot (27-meter) radius."

The efficient, skilled craftsmanship of Philpot Enterprises to build the curved retaining wall with a safety fence system for the bus loop and parking lot provided an added bonus-a striking location for the school's new signage.

Redi-Rock was an ideal fit for the project which received a lot of attention locally and outside of the community as well, as it was awarded the 2017 Redi-Rock People's Choice Rocky Award.

"The Laurel County Board of Education is pleased to be a part of this award-winning project and look forward to working with [Redi-Rock] in the future," said Hooker. 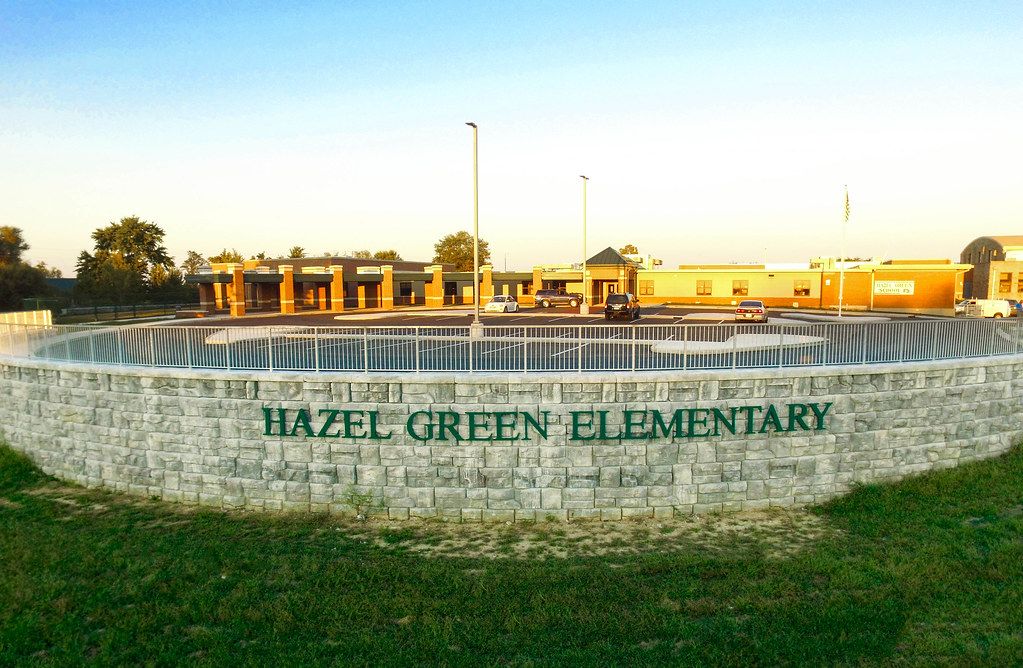